Recognized by realtors, lenders, and local attorneys as the leader in title services, we go the extra mile when handling the multitude of issues and problems that can arise in taking a real estate transaction from start to finish.

One to Two Day Service

We realize that time is of the essence. RUSH orders are gladly accepted, and we will accommodate your time constraints.

We want to close the transaction when it is convenient for you and your clients. We can handle multiple closings during a day, and after hours and weekend closings are available.

Place orders with convenience: online, phone, or fax. We will even pickup an order from your office, or you can drop off an order at our office when you are in the neighborhood.

If you are comparing rates, you will notice that Cass County Title’s rates are very competitive. However, there is no competition when it comes to our professionalism and service to our customers.

We service Cass, Carroll, and Fulton Counties in Indiana. We can also place your order in any other county or state at NO extra charge to you. As a member of the Indiana and American Land Title Associations, we have a network of independent title companies to place your order.

WHAT IS TITLE INSURANCE? 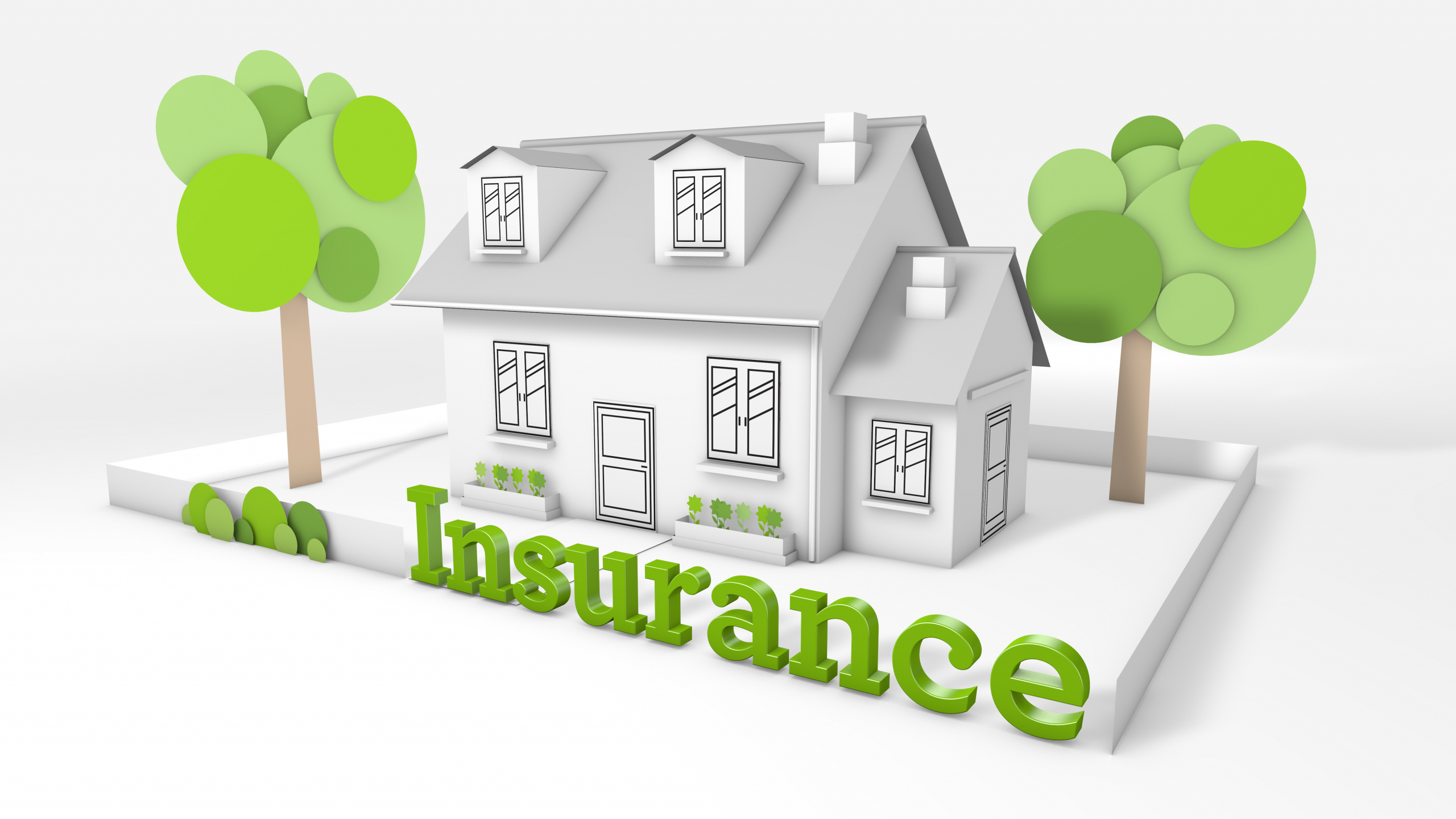 Title insurance provides protection against forged documents, mistakes in public records, fraud, and incorrect property descriptions, just to name a few. The title company will provide a thorough search of the public records to reveal possible liens, claims, or encumbrances against the real estate.

The Owner’s Policy is issued to the new owner or purchaser, guaranteeing that the Title to the real estate they are purchasing is free and clear of all liens. Covenants andrestrictions, and any other recorded documents that may affect the use of the real estate, are revealed to the purchaser in the title commitment and policy.

The Lender’s Policy is issued when there is a mortgage lien to be recoreded on the real estate. It guarantees that the title to the real estate for which they are lending funds is free and clear of all liens, except those that are noted in the title commitment and policy. Most lenders require title insurance policies to insure that their mortgage is the first lien on the real estate in the event they have to foreclose on the property someday.

As an escrow agent, Cass County Title Company is a neutral third party who can carry out the instructions in a purchase agreement between the buyer and seller or the borrower in a refinance situation. We also handle all the disbursement checks associated with the closing and file documents at the courthouse for the public record.

The company has successfully managed over 25,000 title transactions and is an issuing agent for two of the most secure title insurance underwriters in the country: First American Title Insurance Company and Old Republic Title.

In 1996 the company hired Scott B. Kraud as a result of increasing market share. Kraud’s accomplishments have allowed the company to grow even further, and today he serves as Vice President and part-owner, with Morrill serving as President. 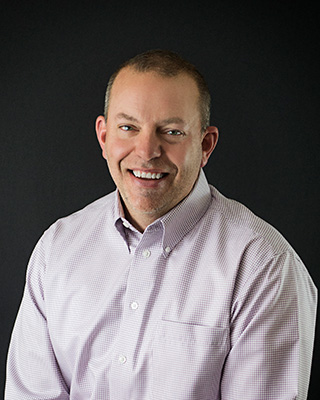 Scott B. KraudPresident
Scott B. Kraud joined Cass County Title in the spring of 1996 and currently serves as co-owner and President. He graduated from Ball State University with a major in Finance and a minor in Economics.

Scott served three consecutive terms on the Logansport City Council from 1999-2011. He also served two terms as a member of the Logansport Community School Corporation Board of Trustees.

Scott and his wife Dawn have 4 adult children. When he’s not parenting them or working, you’ll find him either playing golf, umpiring/refereeing at an area school, or sharing a snack with his best buddy, Maynard, their three-year-old chocolate lab. 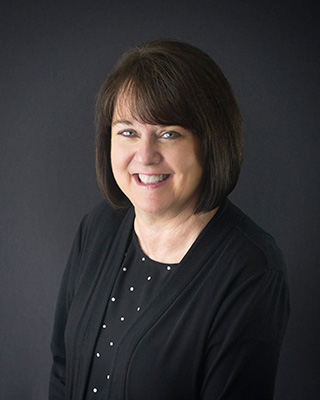 Tammy ToddVice President
Tammy Todd joined Cass County Title Co. in 2006 and is currently serving as co-owner and Vice President. She is a graduate of Western Michigan University where she majored in Industrial Marketing and minored in Economics and Communication.

Tammy moved to Logansport in 1994 and has loved establishing roots in the community. She serves the Indiana Cursillo Movement as the Parish Coordinator for the Diocese of Lafayette-in-Indiana and is the Homebound Coordinator for All Saints.

When Tammy is not working, you can find her spending time with her husband and three boys, riding her golf cart, or sipping a good glass of wine. 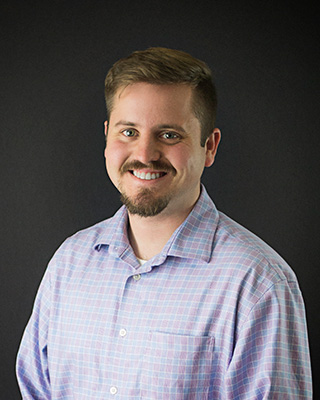 Jeff ToddAssistant VP
Jeff Todd is the Assistant VP of Cass County Title Co. and the newest member of the team, having joined in 2020. He is a graduate of the University of St. Thomas where he double majored in Philosophy and Catholic Studies.

Born and raised in Logansport, Jeff cares a lot for the community that helped raise him. He is treasurer of the Logansport Rotary Club and an ambassador for the Cass County Chamber of Commerce. Additionally, he serves on the United Way of Cass County Community Investment committee, the All Saints Catholic Church Interior Renovation committee, and the Logan’s Landing Façade committee.

When Jeff is not working, you can find him fixing up his car, repairing electronics, reading his favorite books, or enjoying the company of his friends. 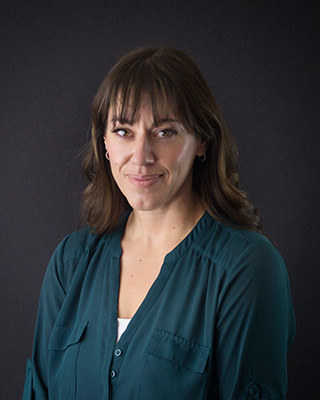 Rachel RogersOffice Manager
Rachel Rogers is a 2008 graduate of Indiana University-Bloomington and joined Cass County Title Company in 2018. She currently serves as the office manager. She assists with lender and customer requests and is responsible for preparing final title insurance policies as well as many of the documents you’ll sign at the closing table!

Rachel married Logansport native Peter Rogers in 2008. Rachel and Pete, along with their four children, are members of All Saints Catholic Parish where Rachel has volunteered with youth ministry since 2012. She is an avid supporter of her USAF husband and their family in their many community activities. You might see her at Scouts, gymnastics, baseball, and martial arts events!

When not working, Rachel spends time outdoors hiking and gardening. She likes baking, reading, and photography, but she especially enjoys pumping iron in the weight room at the Y. 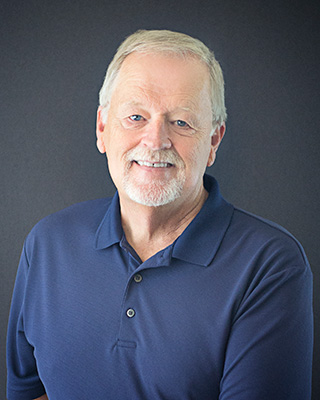 Dennis RicheySearcher
Dennis Richey is a searcher for Cass County Title Company. Dennis joined CCTC as a part-time employee in the spring of 2018. He finds title work to be a nice change of pace since retiring from the Logansport Community School Corporation where he served as a teacher, principal, and central office administrator for 39 years.

We know you have a choice . . . so thank you for choosing Cass County Title!